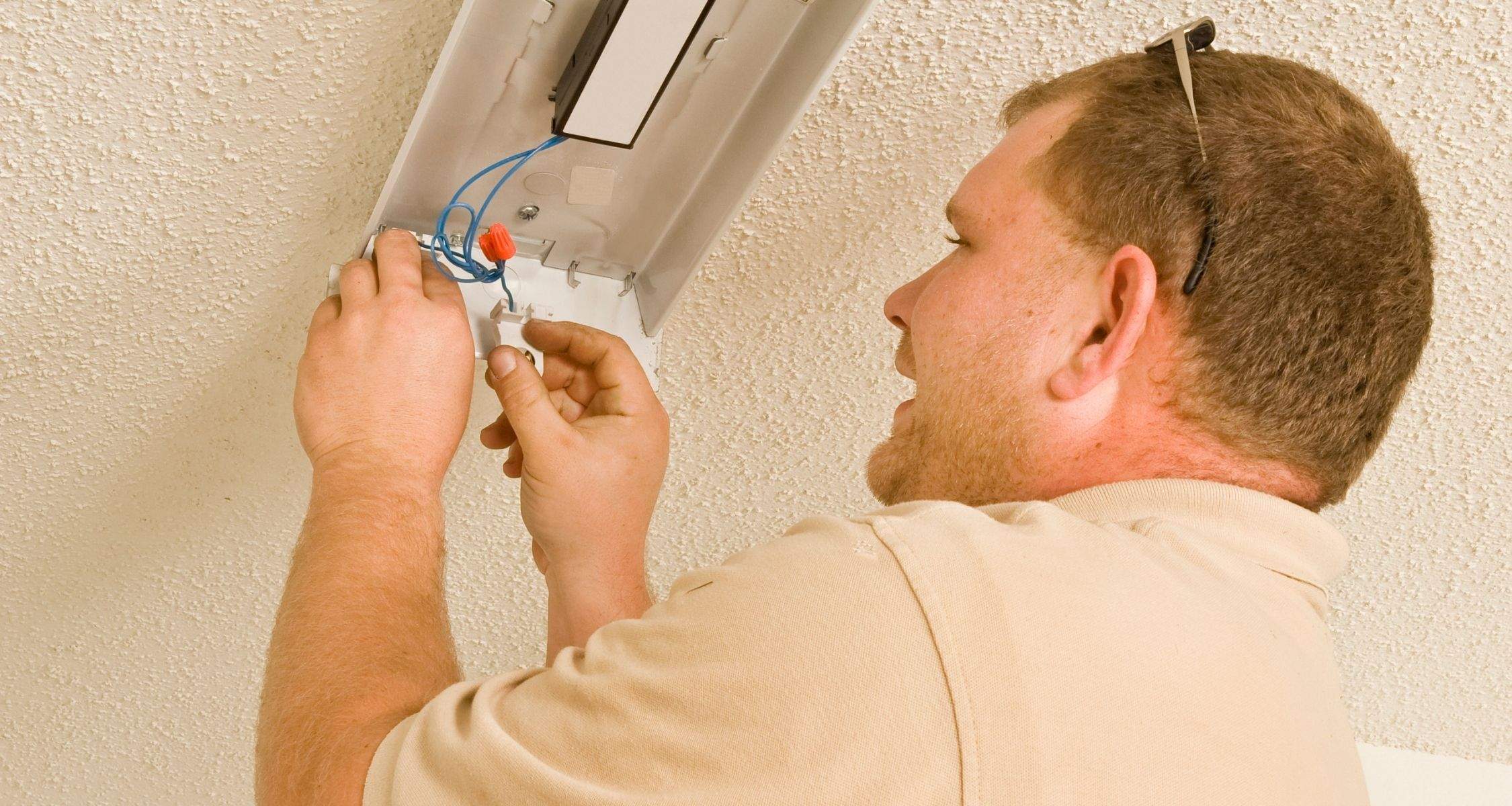 What are ballasts for lighting?

Lighting ballasts are a critical component of many fluorescents, HID, and some LED lamps because they regulate current according to the lamp type. Without ballasts to regulate current flow at varying voltages, we would never see these familiar fluorescent and high-intensity discharge (HID) luminaires come to life – or stay lit for an extended time before burning out.

If you’ve ever walked past a standing light fixture or ceiling batten and heard a low humming or buzzing sound, you were probably listening to the ballast performing its function! However, what is a light ballast, and what does it do when you turn on the light?

A ballast is essentially a type of electrical resistor or reactance that is permanently connected to the circuits that supply mains power to a light bulb. A lighting ballast’s primary function is to control and regulate the supplied current during various operating phases (and voltages) for specific bulb types.

How do light ballasts work?

Consider a light ballast as a two-purpose component when considering how it works as part of a series of in-fixture lighting connectors. When we want to arc the light and turn it on, it boosts, then reduces the initial high current flow to a more sedate level once lit. In some ways, it mimics how a car’s engine operates during ignition and subsequent idling.

The ballast’s primary function is to ensure that sufficient voltage is applied when the luminaire is turned on for the first time. Allowing mains voltage to provide this initial ‘boost’ immediately after the user flips a switch enables sufficient current to jump across and complete an arc between the lamp’s two electrodes, producing light.

A ballast’s second, equally critical function is to regulate current after this switch-on phase, ensuring that the lamp does not continue to draw the maximum available voltage from mains power throughout its life. While various bulb types require an initial boost of electrical current to turn on successfully, allowing them to continue drawing this power level from the wall for an extended period would quickly cause them to overheat and suffer serious damage.

Without a ballast as part of the circuitry, the bulb would either burn out or shatter almost immediately or, in the best-case scenario, would have a significantly reduced lifespan.

On the market, there are numerous types of lighting ballasts. These components range in complexity from relatively 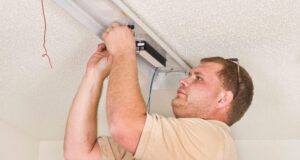 simple components of a light’s inner power loop – acting solely as a basic resistor, capacitor, or inductor when wired in series – to a far more complex piece of the circuitry capable of controlling adjustable voltage and current—providing fully customizable dimming capabilities for some HID and fluorescent luminaires.

Standard light ballasts enable the luminaire and its power circuit to operate safely and consistently at lower power draw levels during switch-on and prolonged use. Simple ballasts, such as those found in some LED or neon lamps, act solely as a resistor, limiting the amount of current flowing through the light circuit.

When a gas discharge powers a lighting circuit, as is the case with many workplace fluorescent light ballasts, the luminaires to which it is connected typically draw significantly more power during operation. The ballast may act as a reactance element on the interior circuit in these types of circuits.

LED light circuitry (and its associated driver) is typically quite simple, as the LED lamp’s significantly lower power consumption means that it only requires a simple resistor to regulate the flow of mains power through its circuitry. However, there are a few points to consider when it comes to ballasts and LEDs – particularly if you’re retrofitting LEDs into an existing fixture or system.