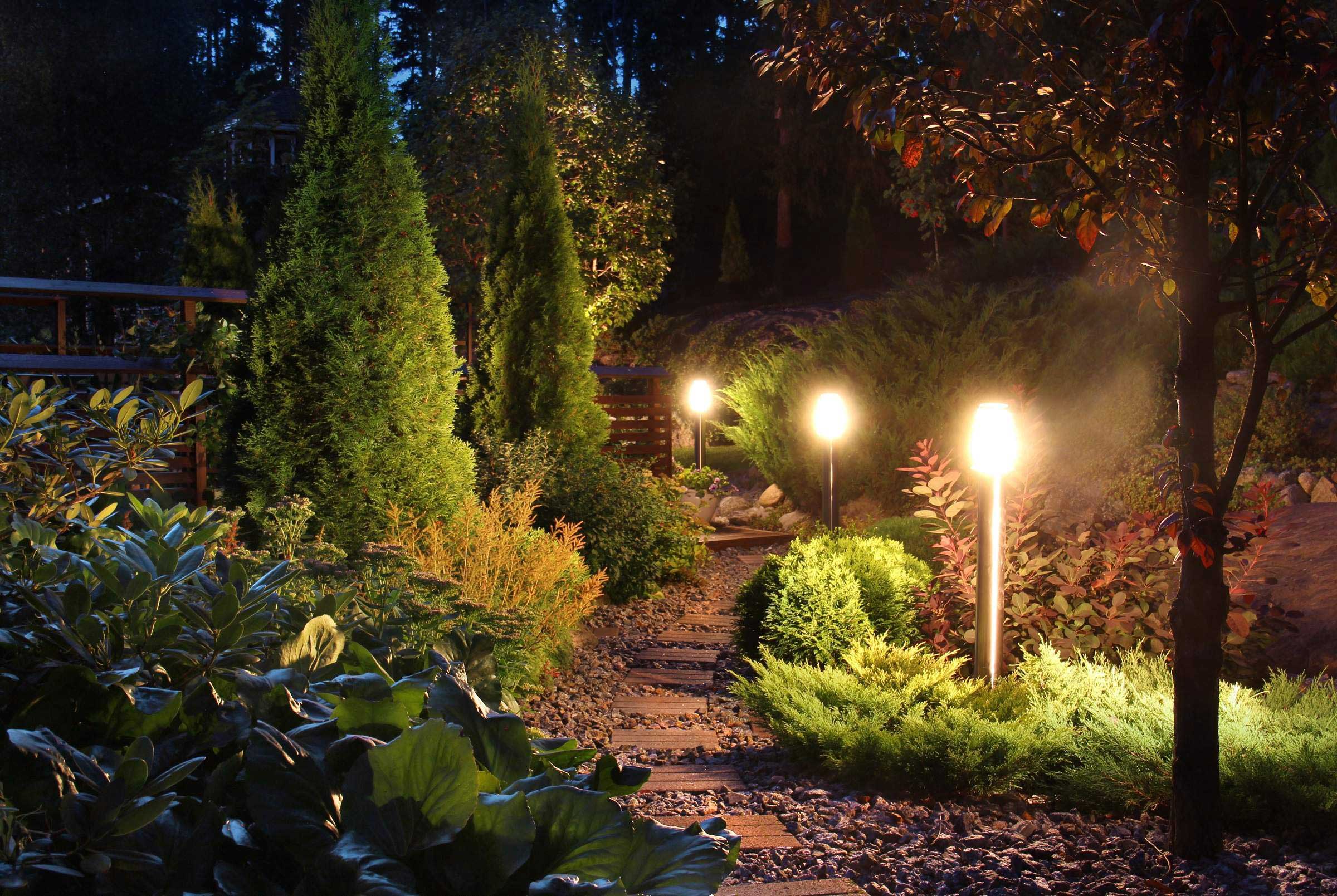 Everything You Need To Know About Vancouver Security Lighting Installation

Things To Think About When It Comes To Security Lighting

The most popular outdoor security lighting, continuous illumination, may be programmed to produce one of two results: greater projection or controlled lighting. Continuous illumination with glare began in jails and penal institutions. It’s still in use today. Some security professionals refer to it as a “barrier light,” It is especially good for illuminating the borders surrounding a facility and approaches to a place. This approach is often utilized when the glare of lights over an area does not disturb or interfere with the surrounding or adjacent properties. The benefit of this strategy is that a prospective invader finds it difficult to see within an area covered by such a “barrier,” therefore the lighting method produces a powerful visual and psychological deterrent. Floodlights are often utilized because the beam, although easily directed, causes a lot of glare.

The emergency lighting system is employed when other systems are inoperable due to a power outage or other emergency. The emergency system is distinguished by using an alternative power source, such as a gas-powered generator or batteries. Emergency lighting is also regarded as a backup source of illumination, particularly in systems that rely only on high-intensity discharge lamps (HID). 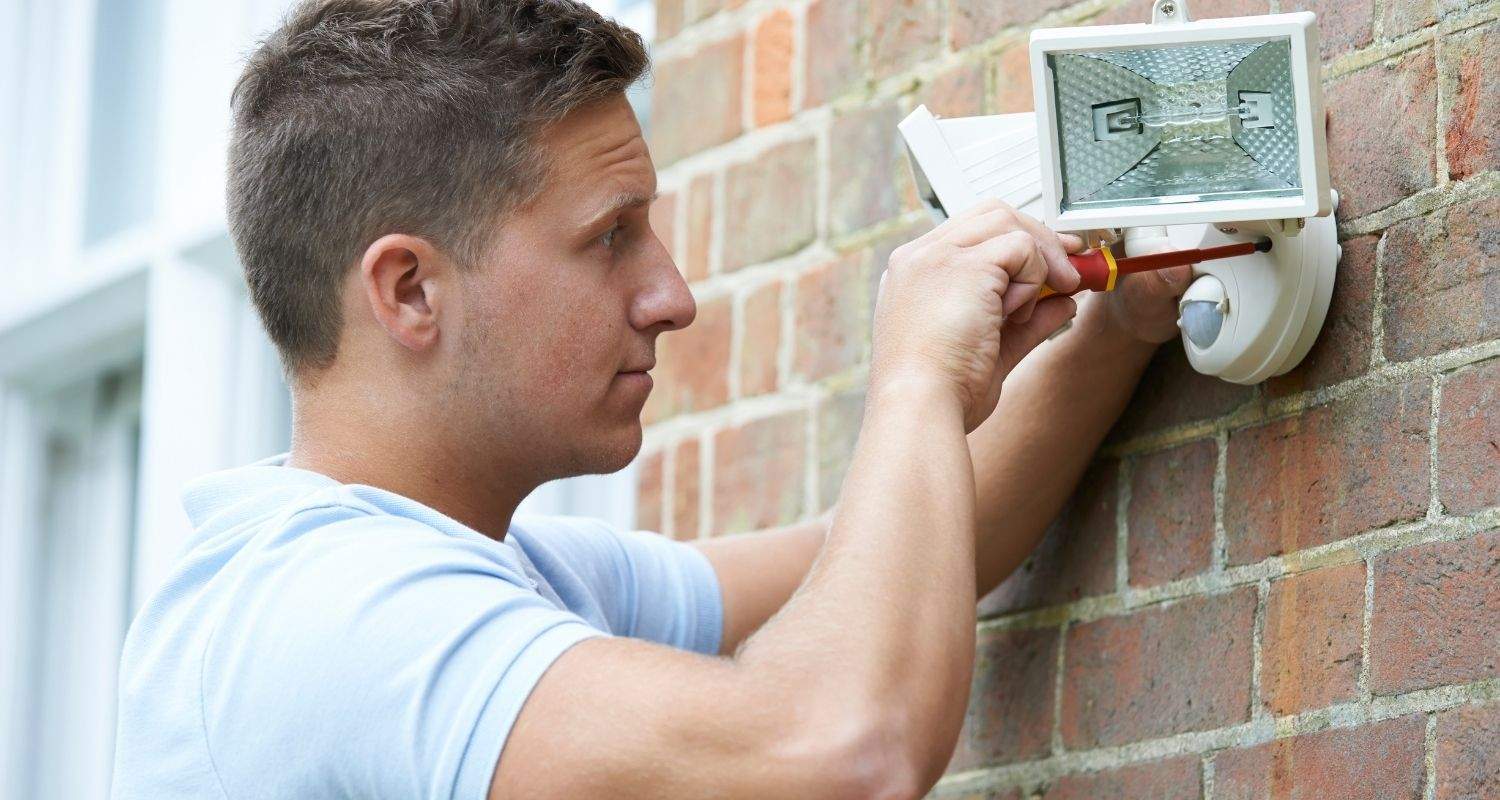 What Are the Advantages of Security Lighting?

Confidence and a Sense of Security

The most apparent advantage of security lighting is that a well-lit space significantly minimizes the likelihood of a break-in. Assaulted intruders do not benefit from the cover of night to disguise their operations.

Security lighting is also very successful when used with surveillance systems since light increases the likelihood of identification. This provides property owners with far greater control if anything bad occurs.

Apart from deterring criminal activity, outdoor security lighting may offer homeowners a feeling of protection and general peace of mind. Having a well-lit outside makes it considerably more pleasant for individuals to stroll outdoors after dark.

Due to the existence of outdoor lighting, potentially unpleasant mishaps such as tripping over invisible items disguised in the darkness are far less likely to occur.