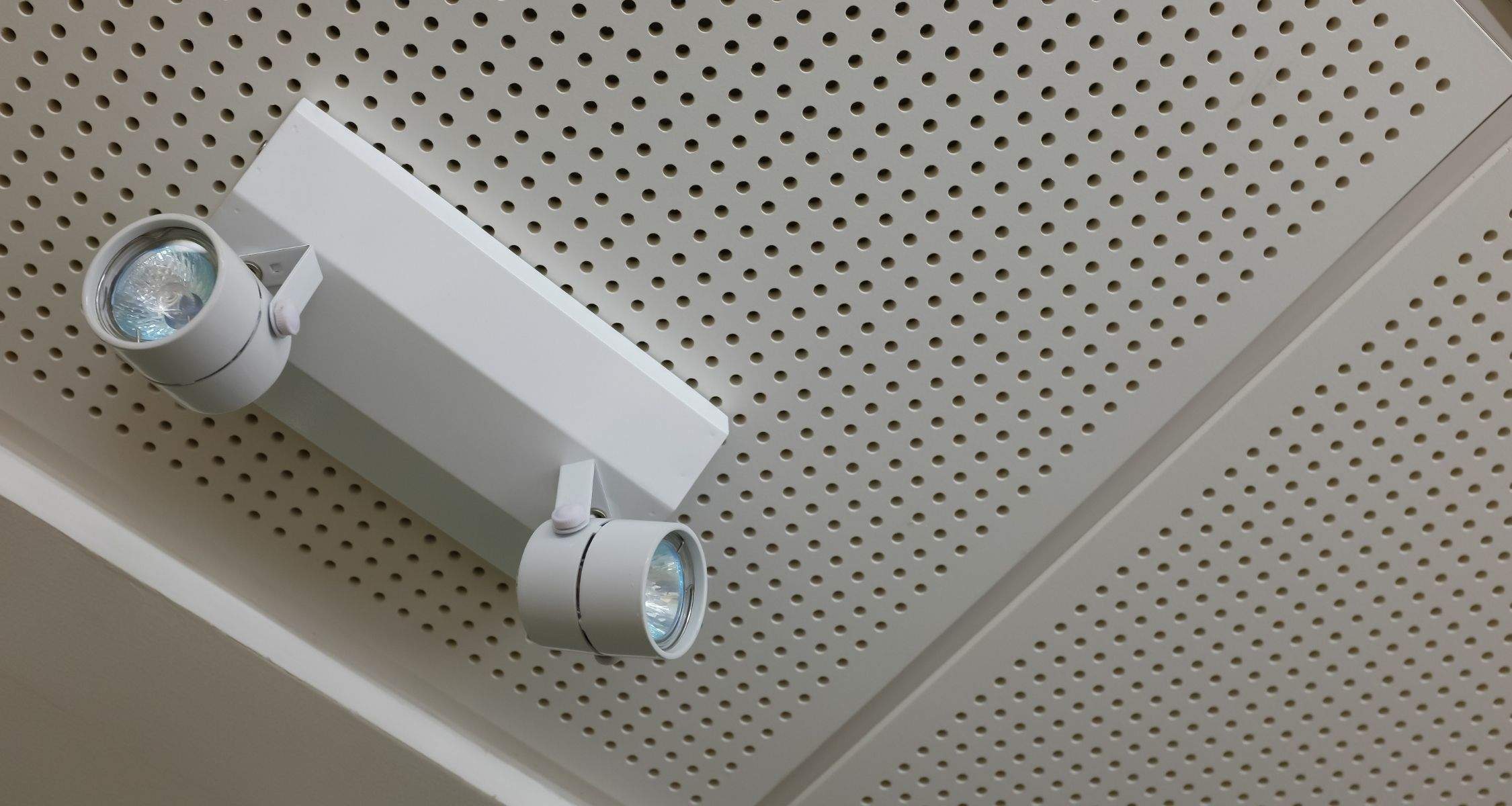 Why Is It Important to Have Emergency Lighting?

You may have noticed exit signs illuminated in the darkness the last time you sat in a movie theatre. To be considered safe and code compliant, a commercial building must have an emergency lighting system. In an emergency, tenants of your commercial building must be able to locate the exits, which is why it is critical to have a fire protection company install and test your emergency lighting.

When the fire alarm sounds, one of the first things people do is search for emergency exits. The more quickly people can identify exits, the more quickly they can evacuate. People must have an opportunity to evacuate the building in the event of a fire before they inhale too much smoke or the fire spreads. To ensure the safety of your building’s occupants, you must ensure that your emergency lights are operational at all times.

OSHA (Occupational Safety and Health Administration) regulates emergency lighting and other fire protection systems in commercial buildings to ensure their safety. You must adhere to OSHA regulations in order to keep your building safe and code-compliant. We recommend contacting a fire protection contractor to inspect or replace your building’s emergency exit lights.

Individuals want to know how to stay safe during an emergency, and people will know where to go when emergency lighting is installed in hallways and stairwells. If you own a store or similar commercial structure, you should be aware that the layout will be unfamiliar to most of your building’s occupants. While being in an unfamiliar location during an emergency is unsettling, it becomes less so when you see the exits.

In navigating your building in the event of a fire, first responders are unfamiliar with the layout of your commercial building, all the more so when they see it for the first time through a smoke haze. Fortunately, illuminated exit signs cut through darkness and smoke, allowing firefighters to perform their duties. Search and rescue teams will also require clear visibility of the emergency exits if they enter your building to search for survivors. 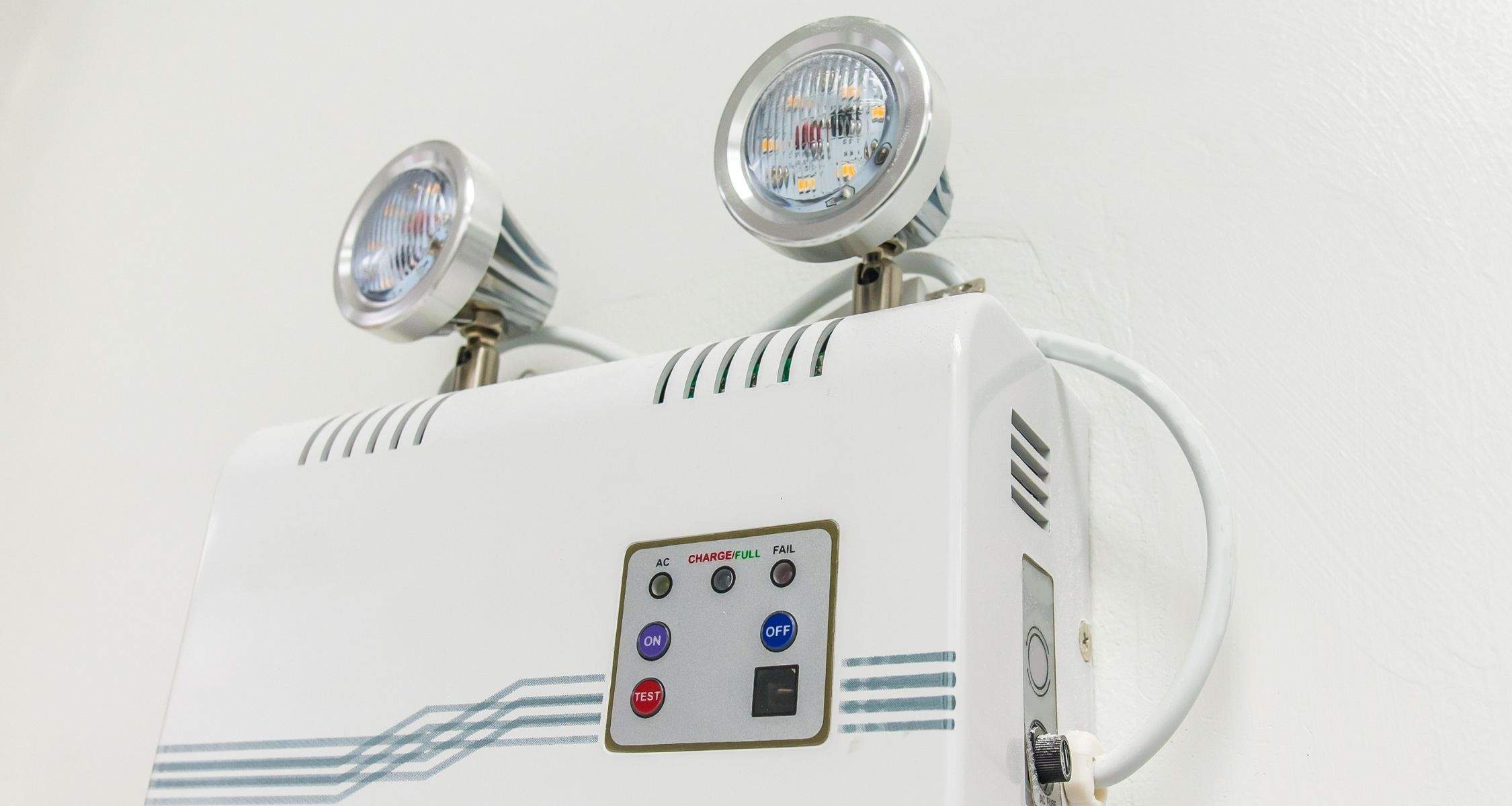 When a commercial building is evacuated due to a fire or other emergency, emergency, and exit lights guide people safely and quickly. Emergency lights, exit signs, and panic doors are just as critical as fire alarm systems as safety devices. While the latter alerts people to an emergency and fire sprinklers extinguish flames, emergency pathway lights and exits work in concert to ensure everyone is evacuated safely.

Where to Install Emergency Lighting?

Buildings with occupants at any time of day are required to have an emergency pathway and exit lighting. Three structures, however, are exempt from the requirement for emergency lighting, including:

If your buildings do not qualify for one of these exemptions, you are required to provide a safe exit using emergency lighting. The following are some common locations for emergency or exit lighting: