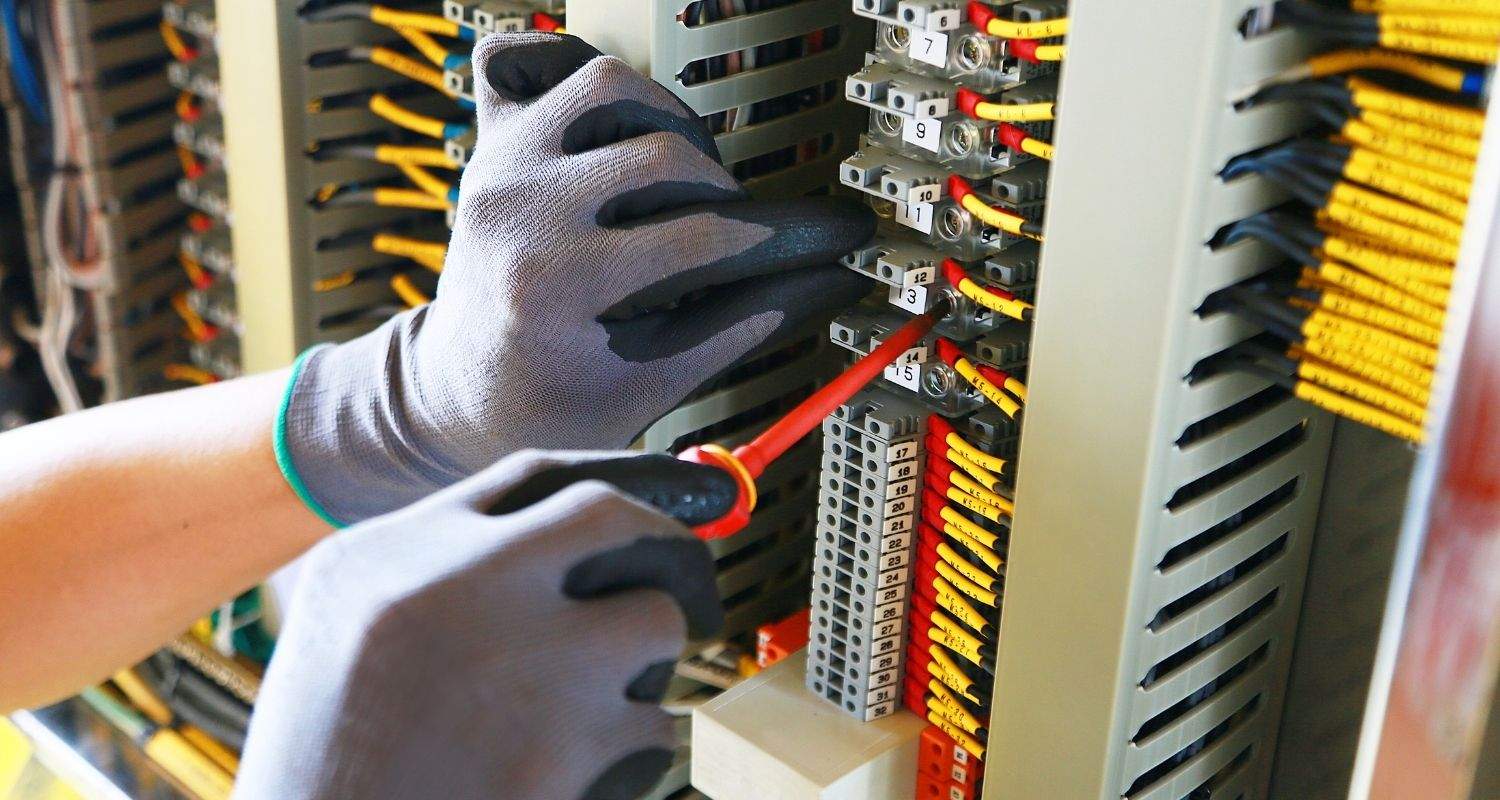 Have you considered updating the electrical panel in your home? Have you observed any indications that you need to upgrade? Was it recommended that you upgrade? Are you looking for strategies to increase the value of your home?

There are several reasons why you might consider improving your electricity service. However, many homes nowadays require them, which is something that many homeowners put off doing.

What Is an Electrical Panel Upgrade?

Even though many people are uninformed of what the electric upgrading procedure entails, it is vital to comprehend it. If your electrical system hasn’t had any evident flaws, you probably haven’t had much motivation to learn about improvements.

You should be informed, though, of the importance of electrical improvements and why they are usually necessary. Faulty or overloaded circuits can be dangerous, possibly igniting a fire in your house.

Signs that your electrical panel should be replaced

Because the panel is linked to the whole electrical system, many common electrical problems are associated with a dysfunctional electrical panel. If the panel fails, the problem will very probably extend to the rest of the house.

“Your electrical panel is like your heart—critical it’s to the overall health of your system,” noted one electrical contractor.

The following sections go over some of the reasons why you might wish to upgrade your electrical panel soon:

Inspect the electrical panel for both fuse boxes and circuit breakers, searching for items such as:

There are several known faulty panels on the market, so be sure yours isn’t one of them. If this is the case, you should replace it as soon as possible.

If you’re concerned that your electrical panel was installed many years ago and is now defective or recalled, seek up the manufacturer’s name online or call your energy provider or an electrician to confirm.

Circuit Breakers That Must Be Reset Frequently 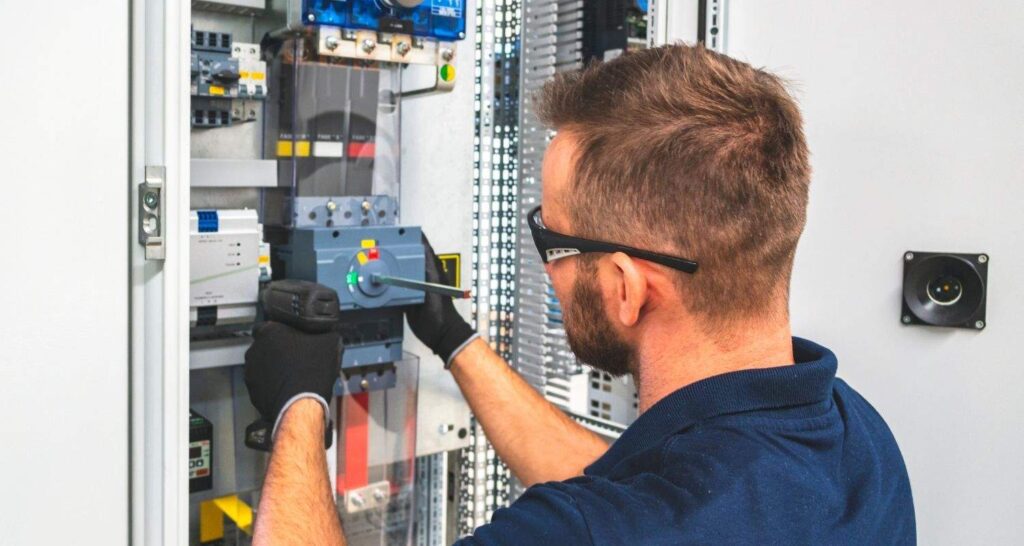 Even if you (or a previous owner) removed the old fuse box a long time ago, the circuit breakers that replaced it might now be obsolete.

If your house was built before 1990, it most likely has a 100 to 150-amp service, which was enough for most 20th-century residential electrical requirements. However, today’s norm is 200 amps.

Inappropriate Electrical Outlets throughout the House

Keep an eye out for:

Your Electrical System Is Showing Signs of Wear and Tear

Keep an eye out for warning indicators of a worn and/or over-tapped electrical system, such as:

Depending on your home’s power needs, the age and power of the present panel, whether the panel is damaged, and other variables, upgrading your electrical panel might imply various things.